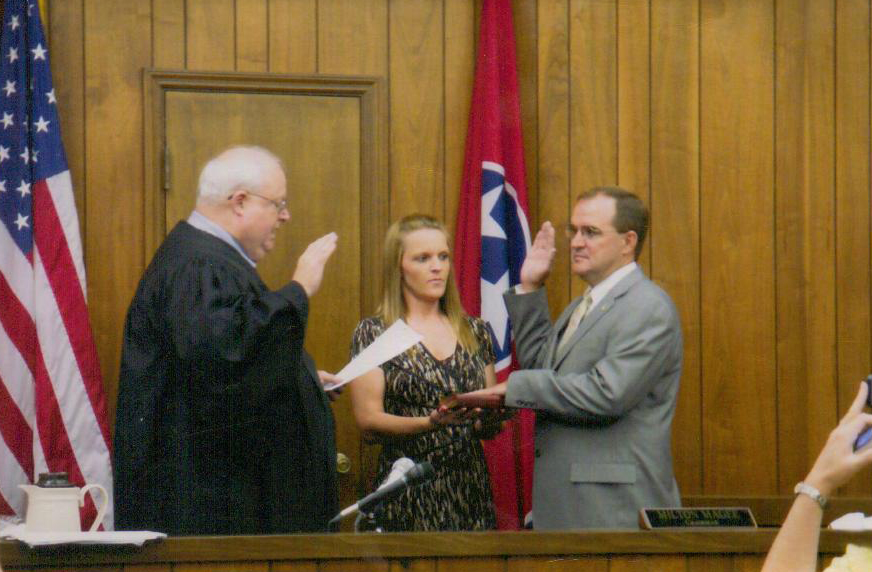 Dyersburg, TN- Sheriff Jeff Box of Dyer County, Tennessee released an official statement in response to the proposed gun control legislation recently initiated by several Washington D.C. legislators. After receiving many phone calls, letters, and various other forms of communications from concerned citizens of Dyer County, Sheriff Box wishes to officially state that the rights granted by the U.S. Constitution (2nd Amendment) and the Tennessee Constitution (Article I § 26) to legally possess firearms will not be infringed upon in any way.

As long as I am Sheriff, any federal regulation or Presidential Executive order that I know is adverse to the Constitution and that infringes upon the rights of my citizens shall not be enforced by me or my deputies, nor will I allow anyone to seize any firearm from law abiding citizens within this county."

Message from the Sheriff